There are many measurements that allow us to decide which are the happiest countries in the world. These include high life expectancy, access to quality health care, freedom, social connections, financial stability and more.

The Global Happiness Report has used a wide variety of data, including the Gallup World poll, to determine which countries are happier or, as the report puts it, “average national life ratings.” These are the happiest countries in the world according to the World Happiness Report.

Finland tops the list of happy countries despite its long, cold and dark winters. With a score of 7,889, Finland is the shining example to the rest of the world of what a happy country looks like. It scored high in terms of social support, freedom, high life expectancy and perceptions of corruption and dystopia. Finns have access to water, wilderness, national parks, reindeer and of course the Northern Lights.

Iceland, a Scandinavian island nation, is full of beautiful landscapes full of hot springs, geysers, coastal waterfalls and volcanoes. It is a popular tourist destination, but it is clearly a fantastic place to live as it is in the second place of the happiest countries in the world. 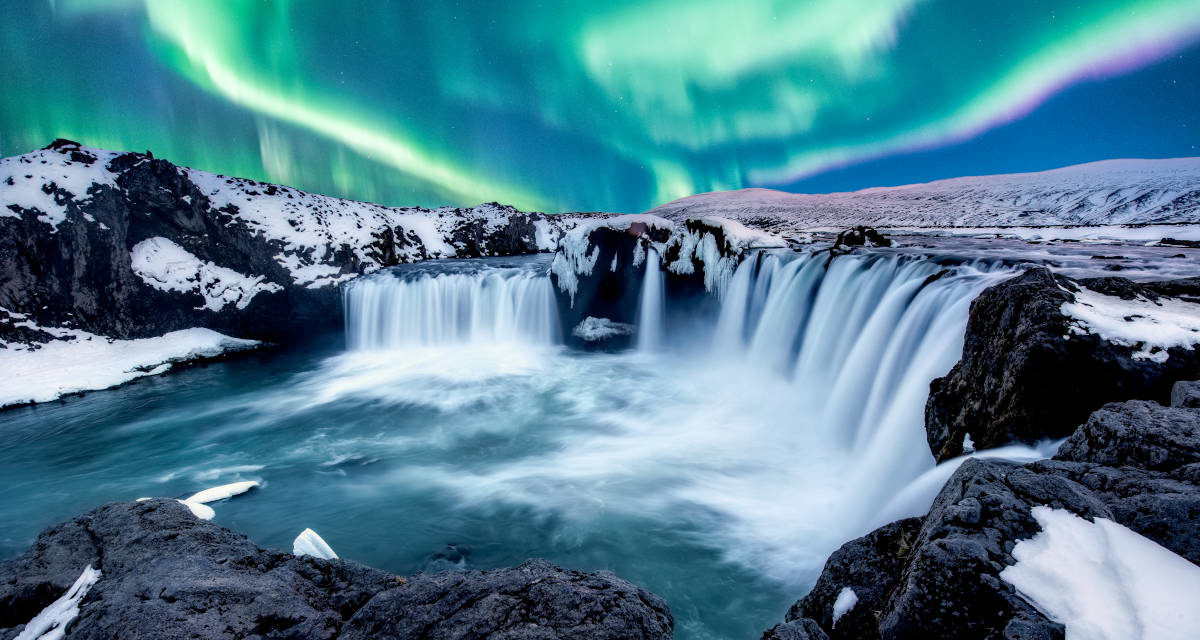 Denmark nests between the Scandinavian neighbors of Norway and Sweden and mainland Europe. Water-rich Denmark has many islands, the beautiful capital Copenhagen and the port of Nyhavn. While in 2020 Denmark came in second place, it is still firmly in the top 5, occupying the third place for the happiest countries in the world. 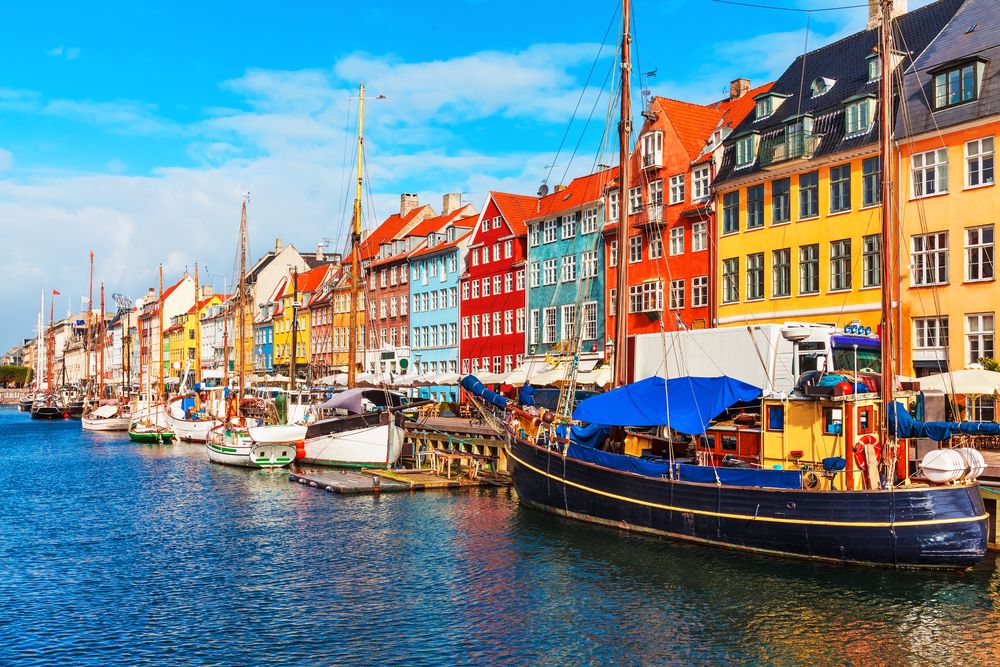 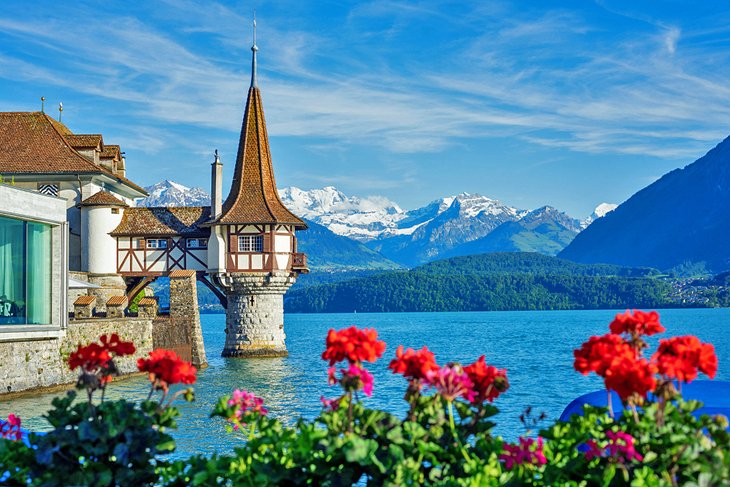 This northwestern coastal European country is popular with tourists. Amsterdam, its capital, is home to bike-friendly streets with canals, museums and legal marijuana sold in cafes. The beautiful nature that the Netherlands has to offer helps it to complete the five happiest countries in the world. 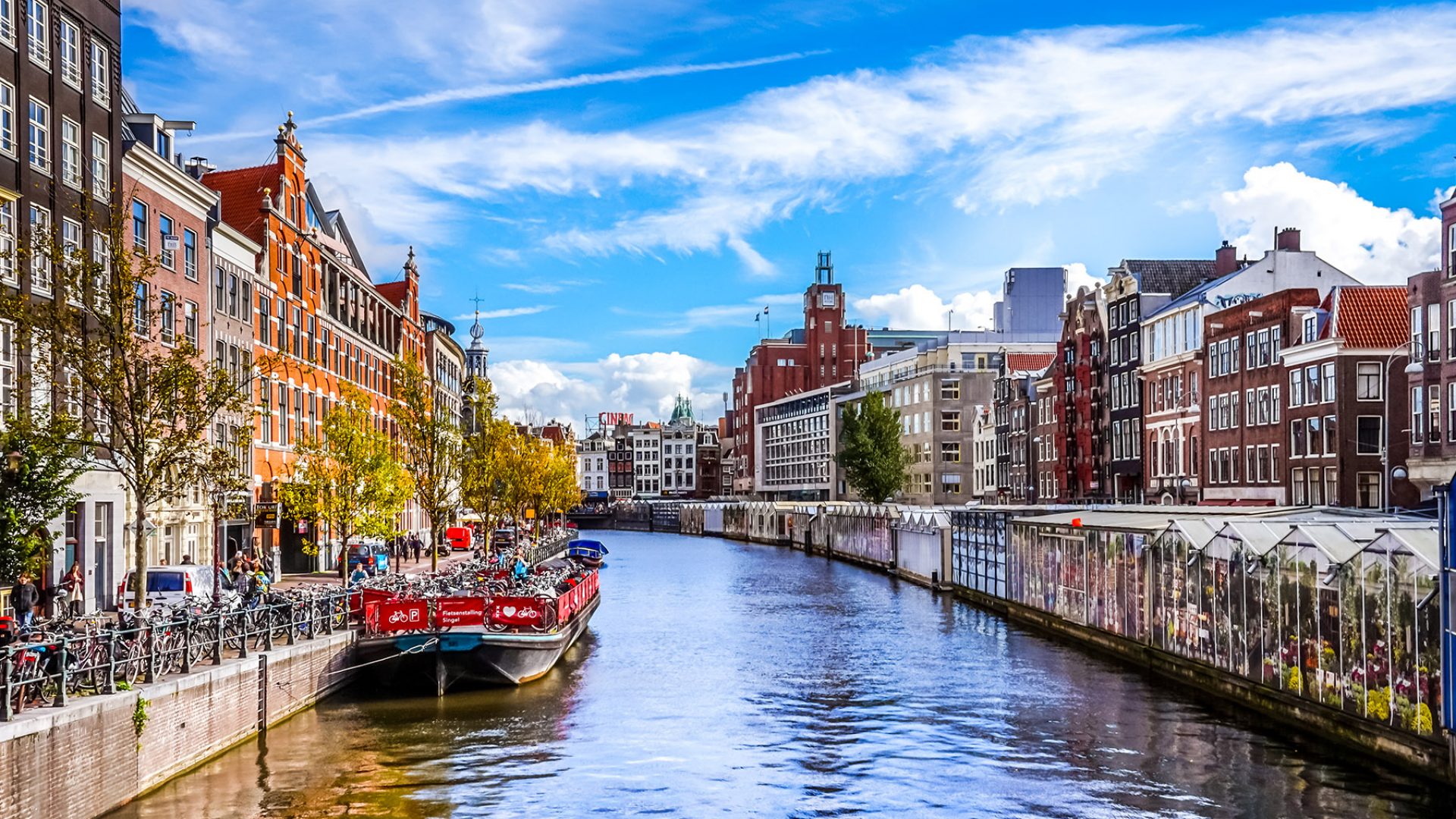